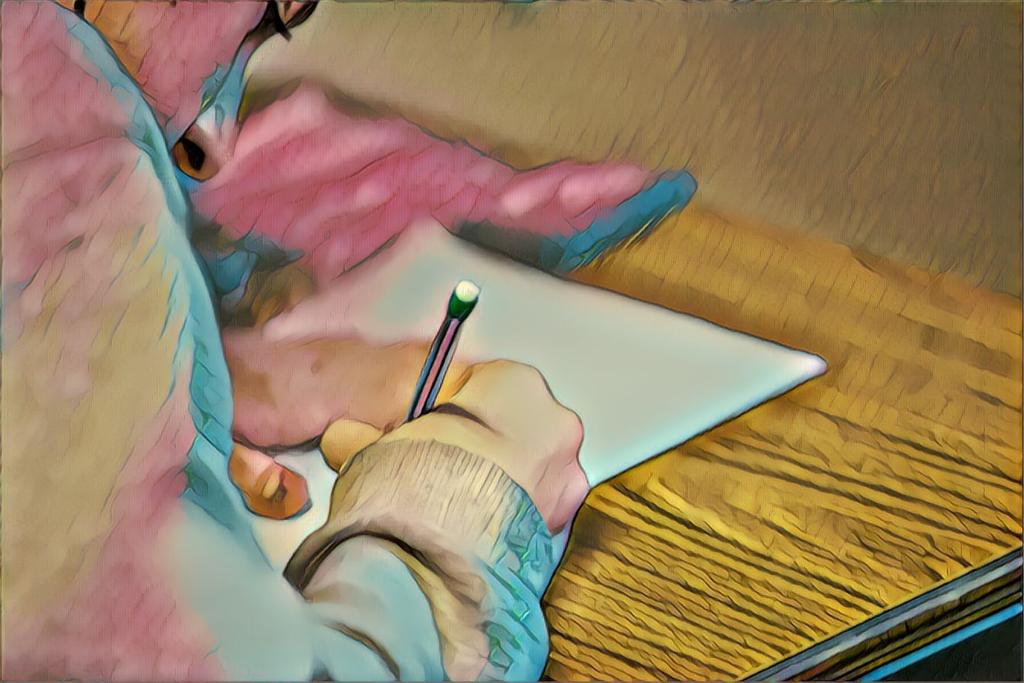 It is difficult to construct a single sentence, which is around 75 words long and yet grammatically correct. Play it safe and keep it between 45 and 50 words.

Including your own ideas is discouraged

The text may cover subjects like art, history, medicine, earth sciences, sports, politics, chemistry, etc. If you have a degree in history and the question in the PTE test is history-based, please do not include any additional information that is not present in the text. If you are a chemistry graduate and the paragraph is about something that you are not familiar with, say economics, you have no reason to panic, as all the information you need is present in the text itself.

Carefully read the entire paragraph once, and try to understand the meaning of the text. While reading it for the 2nd time, note down 15 keywords and phrases at the most, and ignore other supporting details. Each step should take 1 minute.

Use the keywords in designing a sentence, which can be complex or compound

Your response must answer the question, “Who did what?” and should follow one of the two formats:

2. Compound sentence– It is created by joining independent clauses by using conjunctions like and, but, if, etc. Commas indicate distinctions between clauses.

“I have a bad toothache, but I don’t want to see a dentist.”

Perhaps the most important, yet the most ignored point. Try to use synonyms and write it down in your own words as much as possible. This will heavily contribute to your written discourse and vocabulary score.

Do not refer to the paragraph in your sentence

Your response should not contain phrases like, “The text/paragraph says….”

Make sure that you place articles (a, an, the) in all the right places. If you are unsure about a word or phrase, it is best to substitute it with another. Don’t include too many details as it is makes framing grammatically correct sentences harder.

Only one full stop

Write one sentence only, begin the text with a capital letter and end with a full stop.

Let us do one example, making use of the strategies discussed above.

For decades, space experts have worried that a speeding bit of orbital debris might one day smash a large spacecraft into hundreds of pieces and start a chain reaction, a slow cascade of collisions that would expand for centuries, spreading chaos through the heavens.

In the last decade or so, as scientists came to agree that the number of objects in orbit had surpassed a critical mass — or, in their terms, the critical spatial density, the point at which a chain reaction becomes inevitable — they grew more anxious.

Early this year, after a half-century of growth, the federal list of detectable objects (four inches wide or larger) reached 10,000, including dead satellites, spent rocket stages, a camera, a hand tool and junkyards of whirling debris left over from chance explosions and destructive tests. So, our billion-dollar of satellites are at risk.

Answer: As space specialists have worried that orbital debris might one day crash into a massive spacecraft into pieces and start a chain reaction, scientists recently came to agree that the number of orbital debris had exceeded the critical spatial density, which will inevitably lead to a chain reaction that puts our billion dollars of satellites in risk.