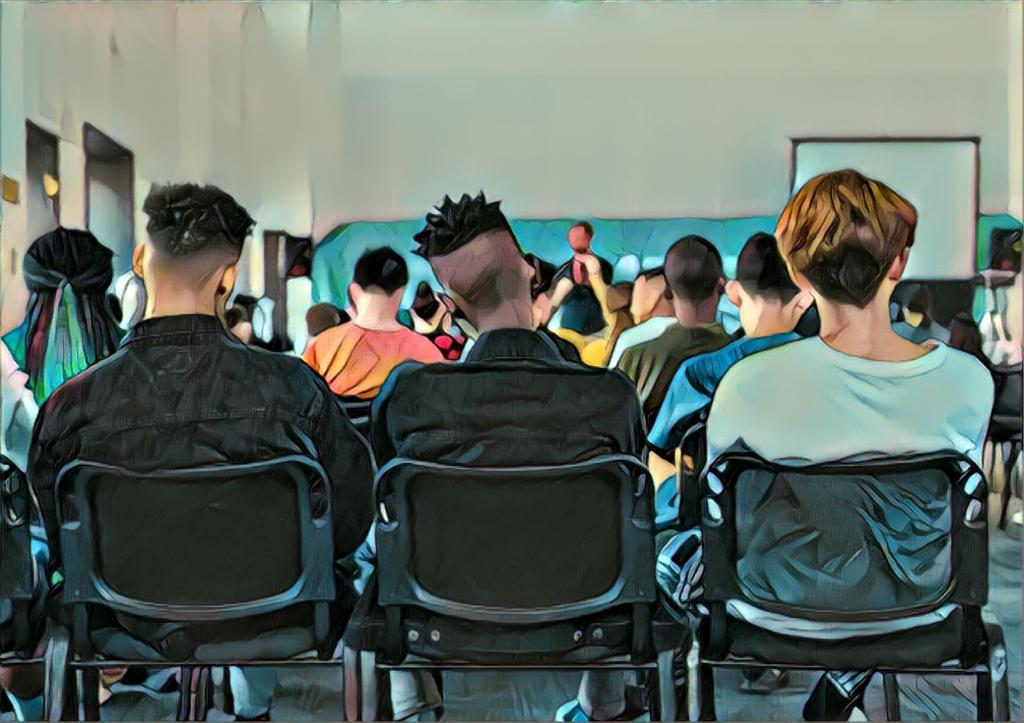 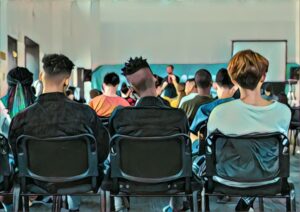 The PTE Academic exam contains question types that mimic real life situations faced by people studying or working in an English environment. One of the most interesting question types in the Speaking section of PTE is the PTE Re-tell Lecture question type.

Imagine you are attending a seminar or a university lecture. A friend was supposed to come with you but could not because of some reason. Afterwards, when you meet the friend he asks you to tell him about the lecture. That in a nutshell is what the re-tell lecture question type is about.

You will hear a lecture and then have to “re-tell” it or in other words describe what it was about. How well you score depends upon your ability to listen and comprehend spoken text and on your ability to give a well-structured response containing the key points from the text.

1)     Make notes, but don’t write down everything

We can’t tell you how important note-making is in Re-tell Lecture. No matter how good your English is, it is nearly impossible to retain the complete lecture word for word. The trick to acing this task is jotting down at least 20 key words or phrases that are most relevant to the topic. It can be dates, numbers, names, theories, definitions, merits and/or demerits, etc. You must do this while listening to the audio.

After taking down notes, you have to fit the keywords in a template. Having a pre-decided template translates to fewer chances of hesitating while speaking in Re-tell Lecture.

“The speaker was discussing ….”

“The first speaker was discussing ….”

Test-takers often get flustered and end up using fillers like err, umm, uh in their speech. This usually happens when their preparation is not up to par. It is rightly said that by failing to prepare, you are preparing to fail.

4)    Grammatical mistakes are common, but avoidable

You should have a fair idea about the correct usage of English grammar. Erroneous placement of prepositions, the most common examples being, “discussed about” and “described about”, can cost you precious marks in the exam.

Include words lifted directly from the audio in your response.

Ideally, it should last for 35 seconds and you should be able to wrap up your response 5 seconds before the recording stops.