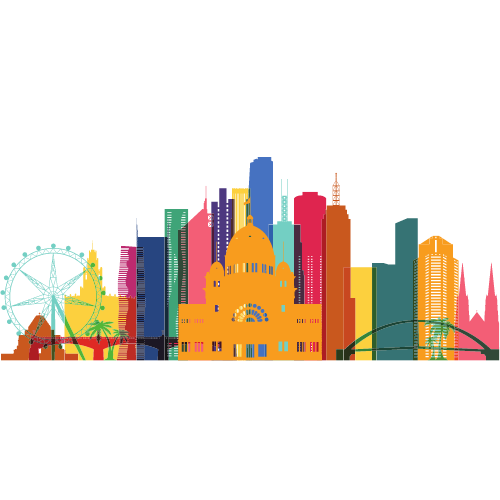 Speaking of the largest island continent, Australia is the biggest multicultural diversity, with unique geographical beauty and the moral of progression. Today’s Australia is neither less in freedom of stability nor in a sense of collectiveness converging from the ethnic as well as cultural diversities. Today it is celebrated as the epitome of comfortable living.

Starting with the report of Australia’s progress as a nation, it is a well-determined country in terms of moving forward in the departments of administration, education, and welfare as well as a tourist spot. The depiction of their determination is also evident in their flags and symbols. They use the animals emu and a kangaroo as emblems, the two animals which only know to move forward, encouraging their nation in such a direction. The ample developments in all these structures benefit the native lives, international immigrants, foreign students to give the country a chance of consideration for their respective purposes. Every year, Australia hosts satisfying numbers of international students for higher education, immigrants to settle for, and thousands of tourists in search of their alps and coral reefs. 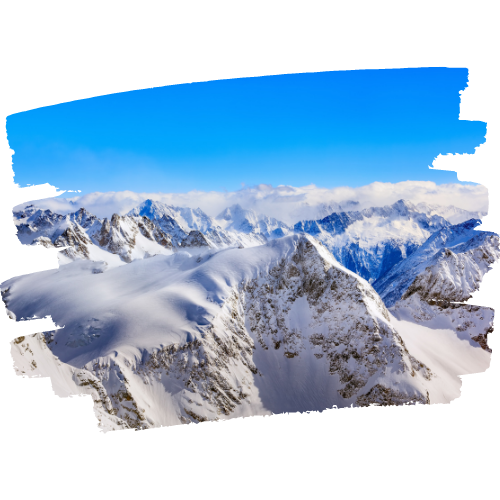 Praising the beauty of Australia is an unfinished paragraph. The interesting fact about it is, the Australian Alps receive more snowfall than Switzerland every year, if only tourists had known, this could give people rain checks for their European trips. Not only is this country the home of the most unique animals and species in the world, but certain spots like the oceans and the reefs bear distinct and dangerous species. Hence often people are encouraged and advised to follow instructors while navigating. From the biggest urban regions such as Sydney, to stretched deserts and drylands, this country possesses within and beyond all. 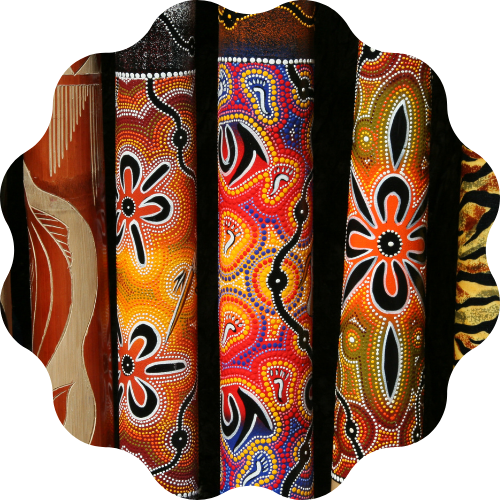 Coming to multicultural comfort, Australia sure has a history beginning with aboriginals and with almost two hundred languages before the English settlers. Today, it is home to over 200 different nationalities, which are heavily distributed among English and Australians, but also Greeks, Irish, Scottish, Indians, Chinese and Dutch. Therefore, the intermixture of worldwide culture alongside their traditional ethnicities makes it a distinct region. The ambiance depicts collectiveness and commonality converging from variety and diversity, thus results are found in cuisine, language, and perspectives. Such indigenous culture brings values of spirituality and devotion towards their land and larger kinship network.

Australia is a name embedded with culture, powered by diversity. Propagated with an administration highly unfamiliar with corruption, all combined to formulate the big attraction it is today.